A remote repeater site in the Mackenzie District had critical equipment taken to enable farmers and contractors to relay radio messages. On Monday, police spokesman Abi said that on Saturday evening, they got a report of a stolen battery bank and generator from a Mackenzie Pass, Single Hill, and property. According to Abi, the crime is thought to have happened early that morning, and police investigations are underway. Carl Garner, managing director of Timaru-based Ashley Communications Limited, said the Honda generator and 12 two-volt 1000 amp-hour Valen Endura Gel batteries were substantial losses.

It puts farmers and contractors in the area at greater risk. The relays are designed to withstand severe weather and keep the majority of people out. However, it appears that this individual was driven. To get to the equipment, they had to break through multiple fences and a secured entrance. Farmers and contractors will be unable to communicate with the farm’s backbone. Garner described the loss as “substantial” due to the equipment’s cost and replacement. 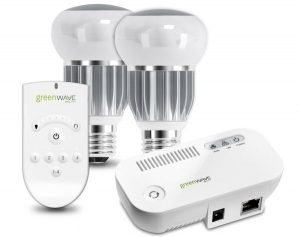 They are unique batteries that will need to be imported from Australia, which will take some time. Garner also posted about the theft on his Facebook page, warning people to be alert for anyone attempting to steal a Honda generator or any Valen Endura gel batteries with a voltage of 2v 1000 ah.

According to the post, the batteries are bright yellow and weigh roughly 75 kilograms, and they are a particular communications spec battery that won’t be found in most household installations. The lads in blue will be pretty interested in speaking with anyone who knows after they left multiple gates open and disabled crucial communications systems in the process.