Instagram has announced that it will no longer be supporting the separate IGTV app, saying in a blog post that it will instead focus on keeping all videos in the main Instagram app. Instagram had decided to shut down one of Instagram’s forays into video.

Instagram says that it’s getting rid of the standalone IGTV app as “part of [its] efforts to make a video as simple as possible to discover and create.” The post also says that any videos in the main app will have a full-screen viewer and tap-to-mute and that Instagram is working on a consistent way to share the different types of videos (such as video posts or Reels). 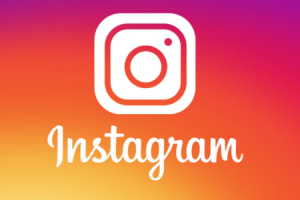 The company is also planning on “testing a new ad experience on Instagram, which will allow creators to earn revenue from ads displayed on their reels” later this year. The standalone IGTV app was announced in 2018 and was meant to go toe-to-toe with YouTube by acting as a place to post long-form vertical videos.

IGTV content was being heavily promoted in the main Instagram app, with videos showing up on the Explore page and previews in stories and on the main feed. Instagram removed the button that took you to content in the main app, citing the fact that very few people used it, and late last year, the company announced that was being rebranded as “Instagram TV,” and that IGTV hour-long time limit would be coming to regular videos too.