Lenovo has recently announced the launch of all-new $679 Yoga Tab 13, a global version of the Yoga Pad Pro launched in China earlier this year. The tablet can operate as an external display for a laptop or as a Nintendo Switch or any other HDMI device because of its built-in Micro HDMI port. Also, the device has an attached kickstand made up of stainless steel that rotates to about 180 degrees from the back of the device.

The Tab 13 was announced together with a batch of other Android tablets that the company expects to launch later this summer and a smaller Yoga Tab 11, a Tab P11 Plus with a 2000 x 1200 display, and the budget-friendly Tab M7 and Tab M8. The last model will not be sold in the United States. 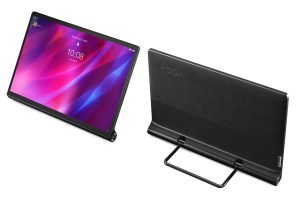 Tab 13 is well-matched with Lenovo Precision Pen 2, which means that the user could draw down notes while being upheld. It also includes an 8MP camera for “smarter log-in,” according to Lenovo, along with a feature of background noise reduction especially made for clearer video calls.

Lenovo claims that the users will get up to 12 hours of total battery life and that its screen of 1080p can reach 400 nits of brightness.These new tablets and devices being launched support Google’s new Entertainment Space, which allows users to access videos, books, and games from several different apps within a single hub.