After seeing the Twitter user’s action the company also confirmed its move a day later. A spokesperson said that considering the feedback they received from the users, they are launching this feature back for now while they are still considering different options. The company also appreciate the people who have shared their opinion and their feedback will also help the company to improve and offer a better platform for users. 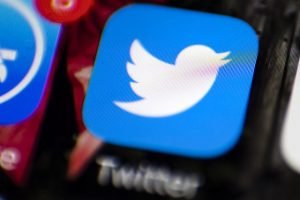 Eleanor Harding, the Twitter Product manager said that the company made the tweek for the people who have decided to erase their tweets. One of the biggest problems the company faced was the white space where the embed of the erased tweet was available. The product manager also said that they are also planning to launch additional messaging that would also explain why the tweet is no longer visible to other users.